Get any changes in flight times sent to you via Twitter. Simply enter your username.

If your flight changes, we'll send another tweet with updated times.

And flight for all.

Founded in 1931, Sky Harbor has added capabilities while still maintaining harmony with its natural surroundings. Located on the end of the world’s longest freshwater sand spit, Sky Harbor is seamlessly integrated into an environment of beaches, trails, and old-growth pine forests. Unlike many other airports, our amphibious air base is fully funded through user fees, without any taxpayer support. Sky Harbor is more than just an airport; it’s a community hub providing a base for business, education and tourism travel as well as exploration for all.

1931
— First landing and takeoff performed. A sand runway was constructed to incorporate land-based operations and later was stabilized with clay and seeded grass.

1963 — The City of Duluth takes over ownership and constructed a paved runway in the place of the sod runway.

1969 — The city chartered the Duluth Airport Authority and the DAA took over responsibility of the airports in Duluth.

1985 — A parallel taxiway was constructed. 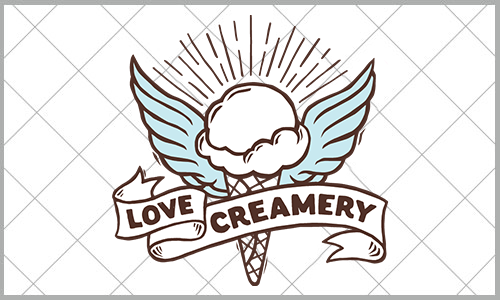 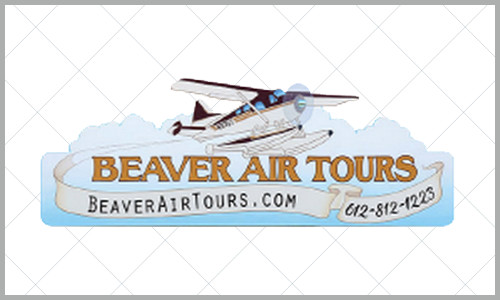